There is nothing scarier than the idea of the apocalyptic impact of an object from space. Who hasn't enjoyed the action packed Hollywood played films such as "Deep Impact" and "Armageddon"? And what of the historical text that pointed to a catastrophic impact that disseminated the dinosaur population during early Earth history. Needless to say, the possibility of such events has been on countless minds, none more so than governmental entities. As a result, programs are in place throughout the world to keep track of Near-Earth Objects (NEO's) the bulk of which listed are Asteroids.

What Are Near-Earth Asteroids? 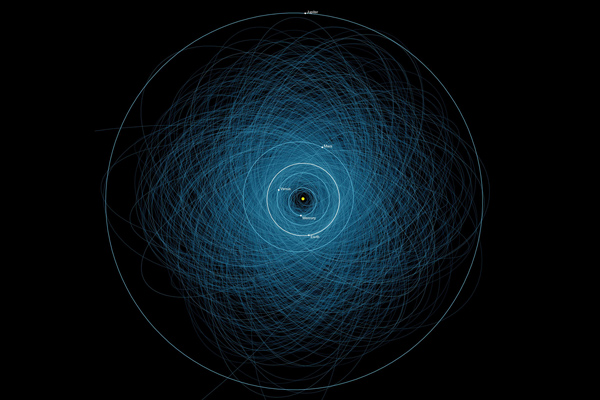 Any asteroid that follows an orbital trajectory within Earth's "neighborhood" (within 7.5 million km, 4.7 million miles, of Earth) around the sun and that is 140 meters (460 feet) and up in size is a potential hazard to Earth and identified as PHA's or Potential Hazardous Asteroids. As of 7/20/2016, there are now 14,559 asteroids on the watch list, 550 of which are on the risk list.

However, calculations show that we are not in danger of an impact for another 100 years or so, that is not to say that it can not change at a moments notice. There are several variables that can change their threat level such as gravitational pulls or collisions from other objects, but current calculations of the trajectories and timelines show that everything is in the green at the moment. 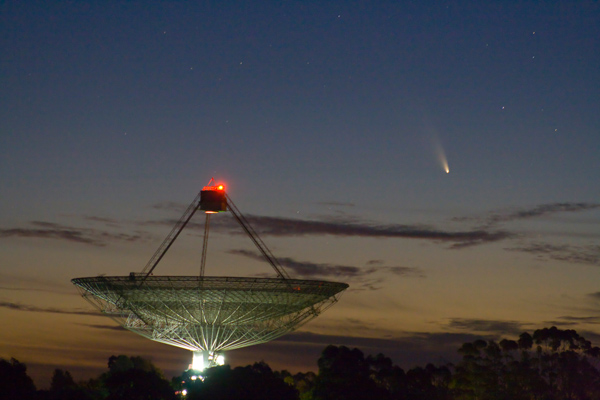 Currently, there are 100's of small programs run throughout the world by both professional and amateur astronomers to track any potential threats to Earth. There are even online sites for anyone to get access to watch the progression and movement of these asteroids. Governmental entities own the largest trackers however, such as NASA's Near-Earth Objects (NEO) Observation Program. There are several telescopes whose main function is just to watch and track these NEO's such as the Panoramic Survey Telescope and Rapid Response System (Pan-STARRS) in Hawaii.

These programs have been in place since 1998 with a goal to track and calculate the trajectories of all Near-Earth Objects that could be a potential threat. So far in recent history, there have been two significant events, aside from the impact that wiped out the dinosaurs, that have emphasized importance of these programs. The Tunguska Event of 1908 attributes to creation of these programs and the Chelyabinsk Meteor of 2013 solidified the necessity for governments to keep funding alive for them.

When an object, whether an asteroid or comet or just debris, enters Earth's atmosphere they become classified as meteors. Once they have made impact or exploded, the small fragments are considered meteorites. There are three significant asteroid impacts in Earth's history worth mentioning. 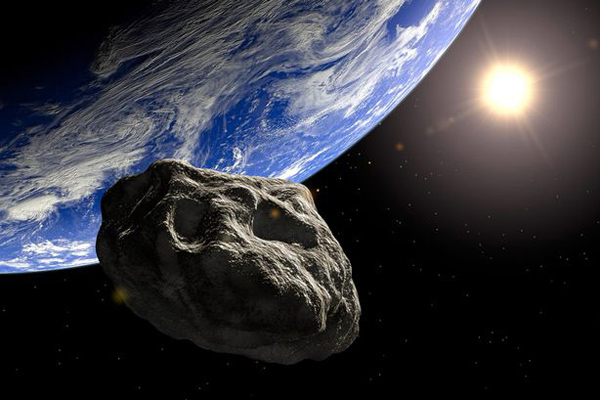 Chicxulub Asteroid - 66 million years ago. The most significant impact in Earth's history was the Chicxulub asteroid that killed off most of the life on Earth 66 million years ago. All that remained on Earth after the impact was a huge crater located in Chicxulub, Mexico and what little life that was able to escape the blast. The asteroid was about 10 km (6 miles) in size and it left a crater roughly 180 km (roughly 110 miles) in size. 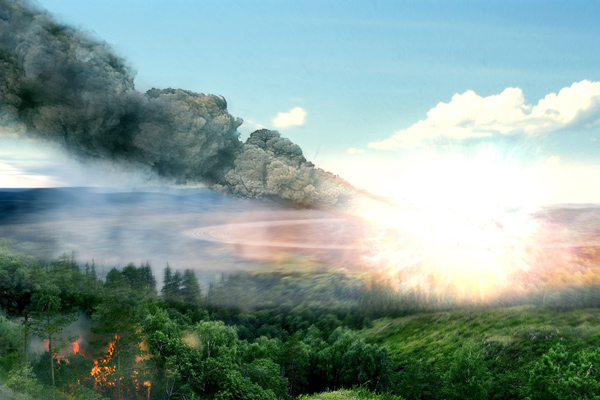 The Tunguska Event in 1908, as mentioned before, attributed to the government's involvement in setting up programs to watch and map PHA's (Potentially Hazardous Asteroids). This event, since it was fairly recent, put into perspective of just how devastating impacts will have on life on Earth. Thankfully, this asteroid exploded before it hit the ground and was located over open land and not a populated area, but the shockwave alone destroyed 2,000 square kilometers (770 square miles) of forest in Yeniseysk Governorate, Russia.

The asteroid (they are uncertain if it was, in fact, an asteroid or a piece of the Encke comet) was about 60 to 190 meters (200 to 620 feet) in size and equal to 3 to 5 megatons of TNT which is 1,000 times greater than the energy level of the atomic bomb that hit Hiroshima. 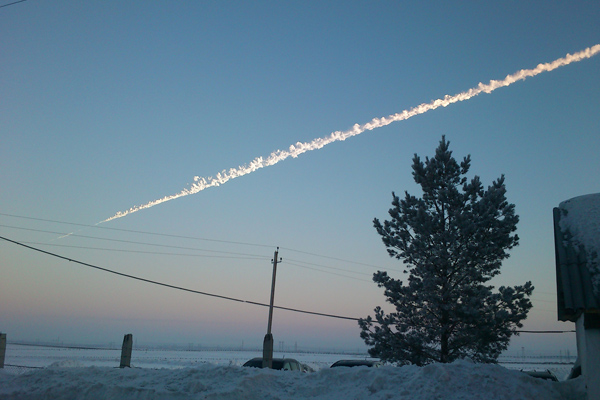 Chelyabinsk Meteor - 2013. The most recent event was the Chelyabinsk Meteor in 2013 that exploded 29.7 km (18.4 miles) above Chelyabinsk Oblast, Russia. It exploded equal to that of 500 kilotons of TNT which is about 20 to 30 times the energy level of the atomic bomb over Hiroshima. Many Russian citizens from Chelyabinsk, Kurgan, Sverdlovsk, Tyumen, and Orenburg Regions, the Republic of Bashkortostan, and in neighboring regions in Kazakhstan reported witnessing the meteor as it entered Earth's atmosphere undetected.

This was due to its trajectory bringing it in a place where the sun obscured its presence. It was not observable until after entry where reports stated it was brighter than the sun. After the explosion, many reported feeling the heat wave from the meteor.

Luckily there were no deaths as a result of this near impact but there were 1500 indirect injuries because of the glass blow out of windows from the shockwave from the explosion and panic that ensued. Luckily, because the explosion was above the surface and did not hit the ground, there was minimal damage. However, if the asteroid had made ground impact, there would have been much more structural damage and many lives lost as a result.

Currently, there are no projected impacts from asteroids calculated in the future, at least not for 100 years. Projects and plans are constantly being discussed by entities such as NASA as new information about asteroids is found. Discussions on how to protect ourselves against a projected impact are constantly in the works. Ideas from jet propulsion to maneuver the object off course away from Earth to the movie created idea of drilling into the asteroid and detonating a nuclear warhead inside to break it apart.

Frequent discussions between governmental factions and scientist occur on the best methods of protecting Earth and inhabitants as well as aftermath projections and planning. Groups such as FEMA even have an object impact game plan to offer aid in the case of a catastrophe of such a nature, all the way down to hazmat suits.

Our current generation does not have any need for worry anytime soon and at the rate that technology is going, future generations will not have any need for it. With Panoramic Survey Telescope and Rapid Response System (Pan-STARRS) in Hawaii and other telescopes around the world trained on observing all potential dangers, it would be very difficult for anything to get past our defenses without us knowing. Chelyabinsk Meteor may have caught us with our pants down, but that is an occurrence that agencies are working hard to prevent from ever happening again.