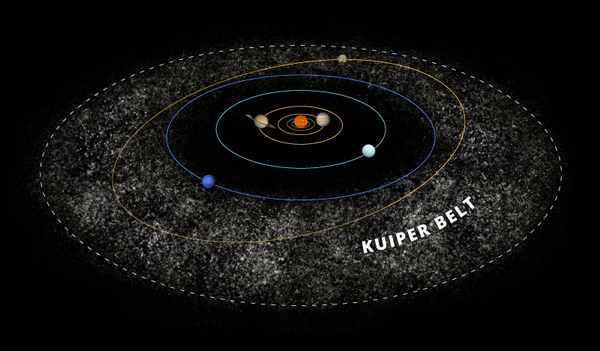 In school, it is common to hear the instructor speak about the inner (Mercury to Mars) and the outer (Jupiter to Neptune) solar system, but beyond these areas is another section that is not commonly spoken about called the Kuiper Belt.

The Kuiper Belt region of our solar system stretches past Neptune about 8 billion km (5 billion miles) from the sun. Pluto, a dwarf planet beyond Neptune, is part of this belt along with several other dwarf planets such as Haumea, Eris, and Makemake. It's filled with smaller planetary objects and debris from the early history of our galaxy's formation and has hundreds of unidentified celestial bodies. This is where scientist believe the larger part of comets that visit the inner region of our solar system comes from.

Although it's called a "belt" it is more donut (aka torus) in shape than a belt, it is a thick ring of bodies that surrounds the sun from beyond Neptune. As large as it is, however, its mass is fairly low at only 20 to 30 times the mass of Earth. So basically the objects that occupy the belt are primarily small and made up of light materials. But this is all speculation and no full confirmations been determined as of yet. 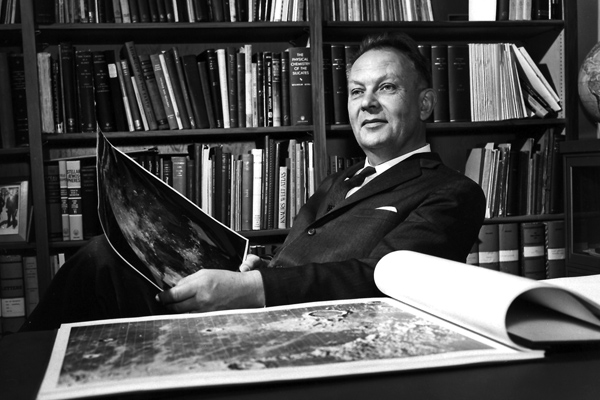 Gerard Kuiper, founder of the Lunar and Planetary Laboratory / arizona.edu

After the discovery of Pluto in 1930 by Clyde Tombaugh, astronomers Frederick C. Leonard and Armin O. Leuschner hypothesized other planetary bodies existed beyond Neptune along with Pluto. Several other astronomers such as Gerard Kuiper and Kenneth Edgeworth also wrote articles on this region of space being filled with smaller celestial bodies beyond Neptune. However, it was not until 1992 that David Jewitt and Jane Luu discovered an object beyond even Pluto proving earlier theories of its existence.

Many astronomers who studied comets closely also questioned whether there was another region in our solar system beyond Neptune that had yet been identified. Scientists such as Fred Whipple and Julio Fernandez theorized that there must exist another region where short-period comets originated from as the Oort Cloud did not make much sense for these type of comets. The Oort cloud's distance alone made this unlikely so these comets had to originate elsewhere.

There have been many astronomers who hypothesized this region of space's existence but none truly discovered it. It's named after Kuiper because he was the first to theorize its existence but Kenneth Edgeworth was equal in his theory as well as published a paper on it around the same time as Kuiper. Many in the astronomical community even name it the Edgeworth-Kuiper Belt to give equal credit to Kenneth Edgeworth for the "discovery" of this distant region of the solar system. 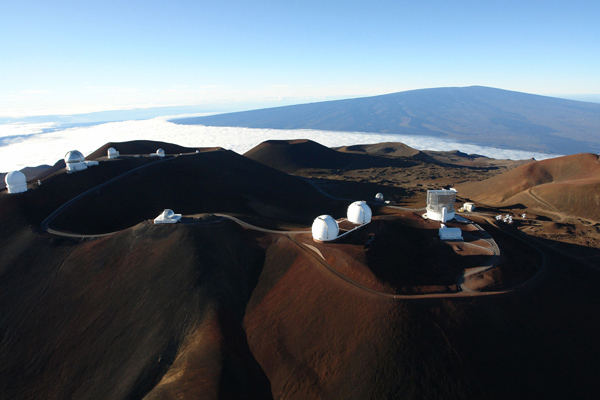 Telescopes atop Mauna Kea, with which the Kuiper belt was discovered / vox.com

However, those who believe that neither deserved credit for its discovery state their hypotheses were incorrect in their descriptions and Fred Whipple or Julio Fernandez should receive the credit for its discovery. Both astronomers were precise in their information about the belts existence. Their argument proved correct and the belts name should have come from them.

Because of the controversy, though it is officially named the Kuiper Belt by the IAU (International Astronomical Union). However, when hearing information on objects discovered in this area there are three different identifiers that scientist use to show its region of discovery; KBO (Kuiper Belt Object), TNO (Trans-Neptunian Object), or EKO (Edgeworth-Kuiper Object). Which ever one you hear, they are all identifying an object beyond Neptune within this region.

There is still much we are uncertain of about this region of space as it is too far and most of the objects that occupy this region still seem as distant stars for many of our current telescopes. However, telescopes such as Pan-STARRS (Panoramic Survey Telescope and Rapid Response System) and the LSST (Large Synoptic Survey Telescope, still under construction) will soon change that as they aim to discover and identifying as much of this region as is possible.

Currently, most of the exploration that has been done is primarily through telescopes from Earth such as Pann-STARR and Hubble. However, there is one mission sent towards the Kuiper Belt to explore Pluto and other Kuiper belt objects. Named New Horizons it is still within the Kuiper belt today.

New Horizons reached the belt fairly recently, July of 2015 in fact. Though its primary mission was to explore two particular KBO's, it has identified and observed a few other KBOs during its flyby. It has already concluded its observations of Pluto and is moving deeper into the belt. It's expected to reach 14 billion km (9 billion miles) from the sun by 2038. It will continue until that time to explore as many objects within the belt as it is able.