Pluto's moons have a near circular orbit around the planet. One scientist, Mark Showalter, stated that they "form a series of neatly nested orbits, a bit like Russian dolls," (Thomas H. Maugh II). It is strongly believed that all of Pluto's moons were formed by a collision between the planet and another planet-size body in the early part of the solar system's formation. Currently, there is 1 satellite (Charon) and 4 moons (Nix, Hydra, Kerberos, and Styx) that orbit Pluto. 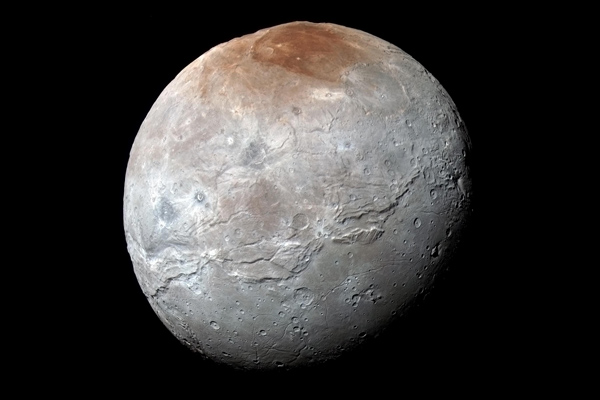 Charon — five objects orbit around Pluto but Charon is the only object that classifies as a satellite. Charon is in what they call a tidal lock with Pluto in where the same side of Charon's surface faces Pluto at all times. It also rotates at the same rate so it is visible at all times in the same place from Pluto's surface. 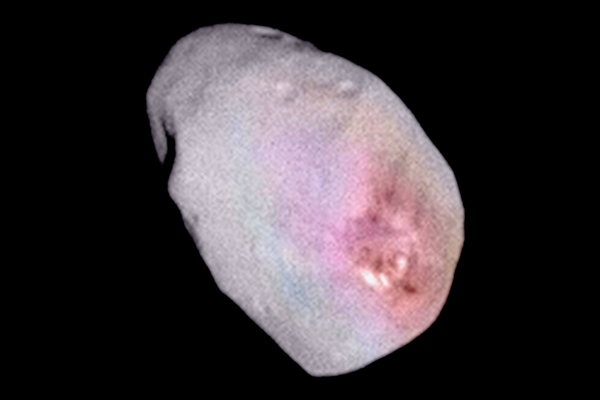 Nix — has basically a circular orbit around Pluto and is approximately 20 miles (32 km) in size. Infrared images show this tiny moon in mostly gray except around a large crater which shows in red. Nix's orbital rotation is chaotic so it just tumbles around Pluto and takes about 24 days to complete its rotation. 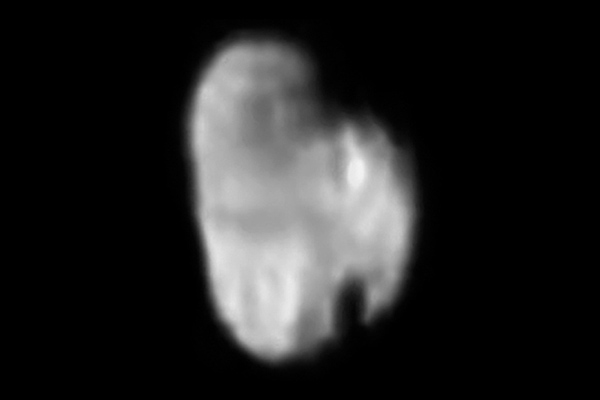 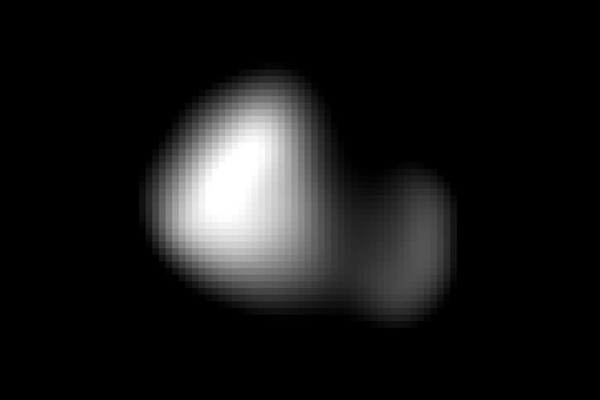 Kerberos — has an interesting shape that gives it two lobes. One is 5 miles (8 km) in size and the other is 3 miles (5 km) in size. It is believed that two objects merged together to create Kerberos. Currently, its rotational period is at approximately 5.33 days and it orbits between Nix and Hydra. 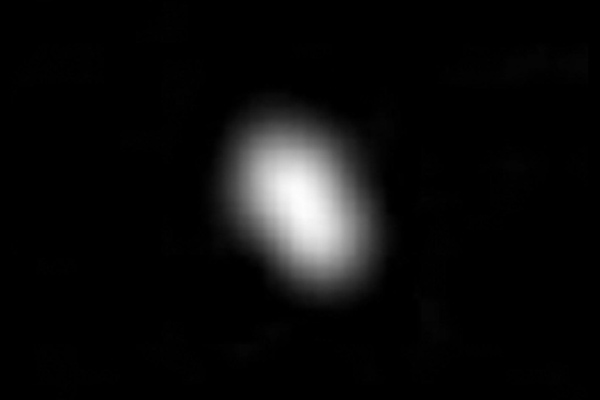 Styx — Styx's orbital period is about 20 days and it is estimated to be about 6 to 16 miles (10 to 25 km) in size. It has a circular type of orbit around Pluto and has an estimated albedo of .35. Styx was discovered as scientist prepared to launch the New Horizons probe and they were surveying the area.